A.I powered technology showing bias based on race, gender and other factor.
<< Back to search

Technology plays such a prevalent role in society and our reliance on algorithms to provide services, make decisions and aid our day to day living and working practices continues to increase at an exponential rate. Most people will interact with some form of Artificial Intelligence and Machine Learning algorithm multiple times a day, often without knowing it.

However, such reliance on AI and new smart technology to make decisions comes with a significant risk of discrimination and bias. Human biases are well documented, but these discriminatory decisions are making their way into the algorithms, often unconsciously, making the learning patterns of machines tarnished with bias rooted in their core development. Issues around race, gender equality and societal background have all been found to discriminate against individuals when determined by an AI system.

AI algorithms learn to make decisions based on training data, which can include biased human decisions or reflect historical or social inequities, even if sensitive variables such as gender, race, or sexual orientation are removed. Major tech firms like Microsoft, IBM, Facebook and Amazon are taking huge leaps to try and address this challenge and evolve the way in which new algorithms are developed at their core and the parameters they use to learn.

The challenge in place is to firstly ensure that human biases are not leaked inadvertently into the design of AI algorithms. This may involve more equality in technology, using developers, designers and engineers from a more cultural and economical varied background. Also, these systems must be developed as part of a wider departmental input. Artificial Intelligence systems cannot just be based purely on technology or mathematics, developed by smart, white, male computer science engineers, they must incorporate wider input from social sciences, political, environmental and cultural disciplines if they are to offer true, fair and transparent decisions that reflect the complexities of society. This is particularly key when using AI for such personal decision making as identifying criminals or selecting candidates for job roles

There’s no doubt that the advancement and intelligence of smart technology is truly disruptive but with inherent biases their impact on commercial landscapes and everyday society could create a great deal of uncertainty, major mistakes and injustices that may create very negative impacts for business.

Potential Disruption to Most Sectors 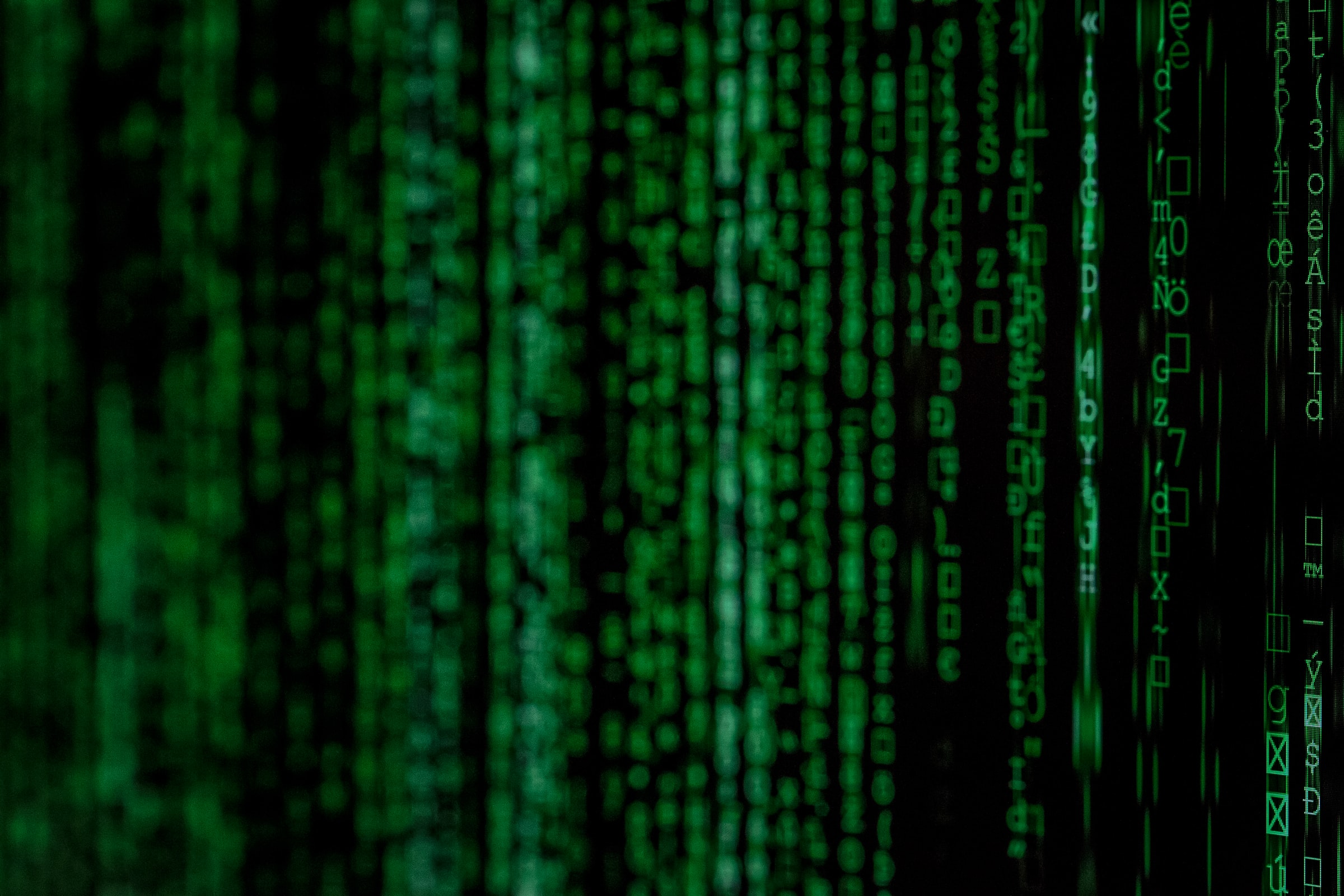 Videos and media related to this disruption report.

Codecs that relate to this disruption report or are being used in addressing it. 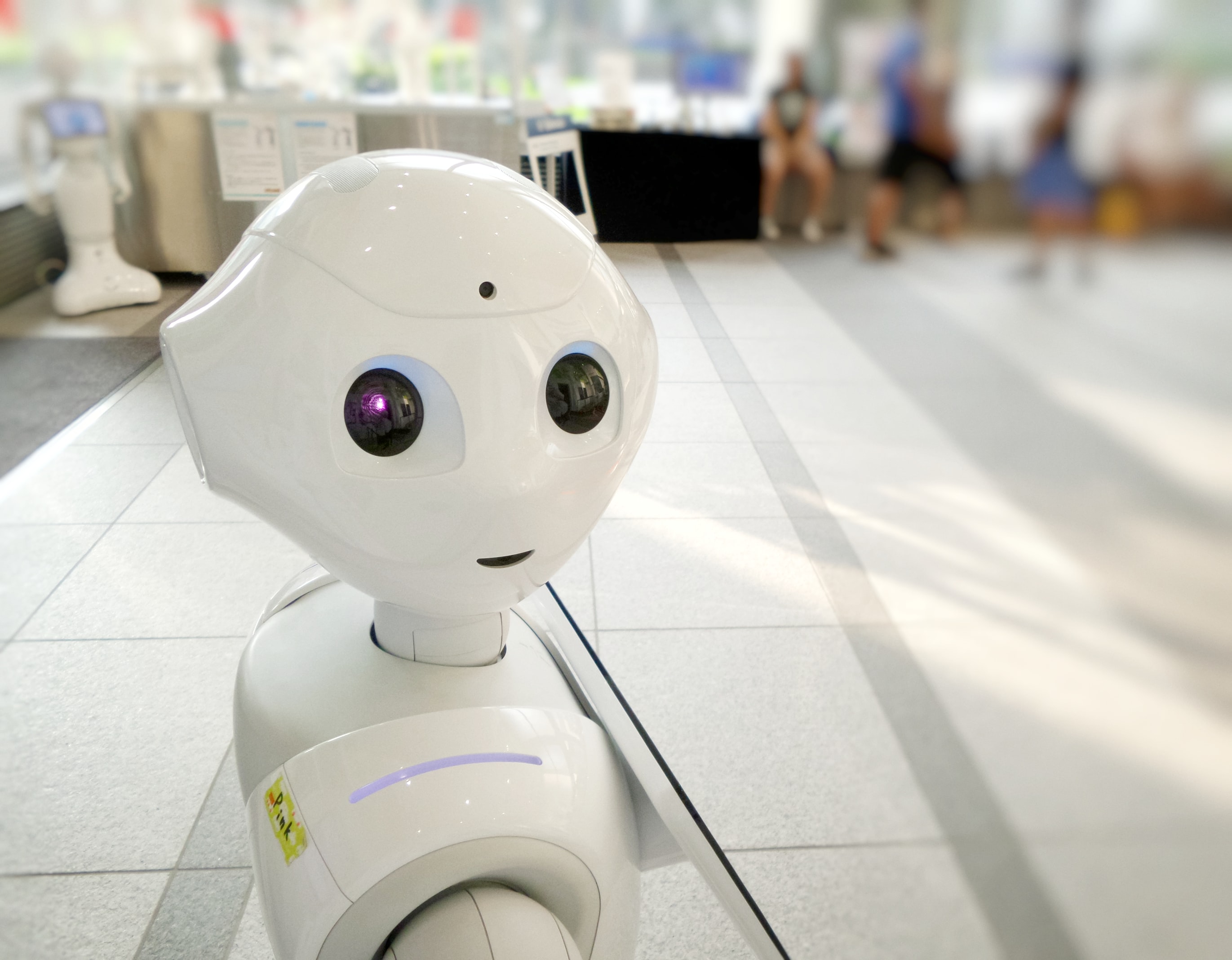 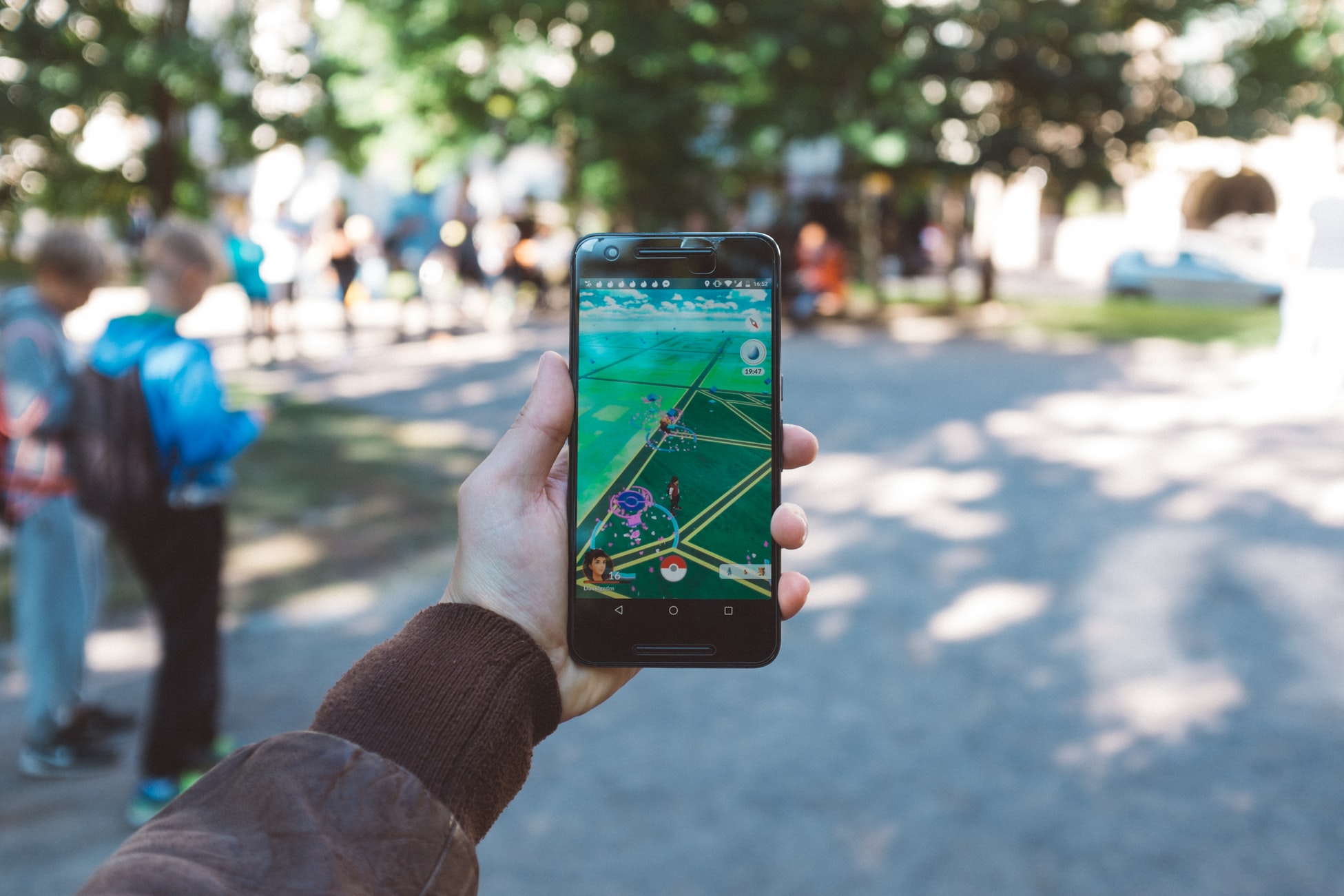 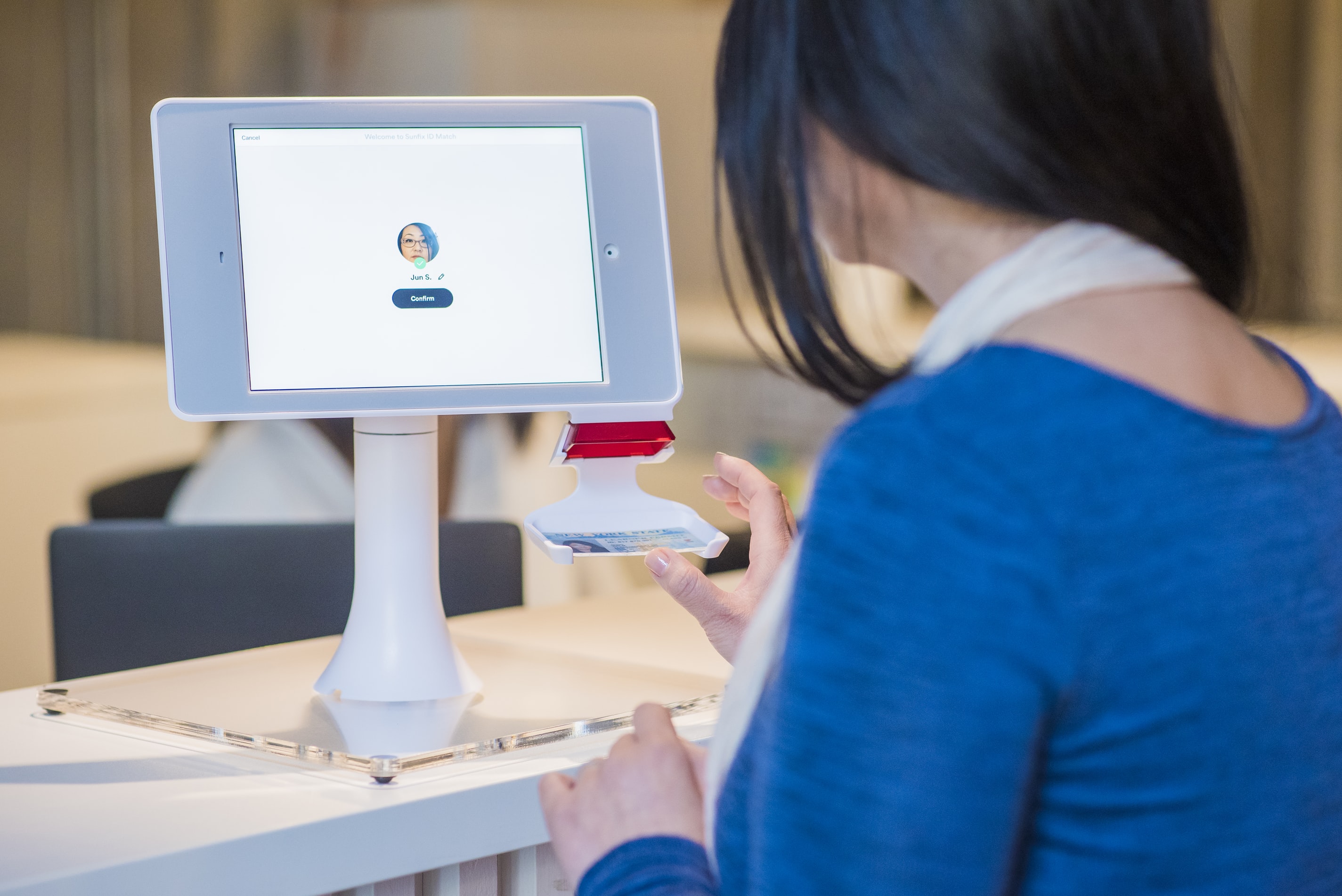 A way of recognising a human face through technology using biometrics to map facial features. 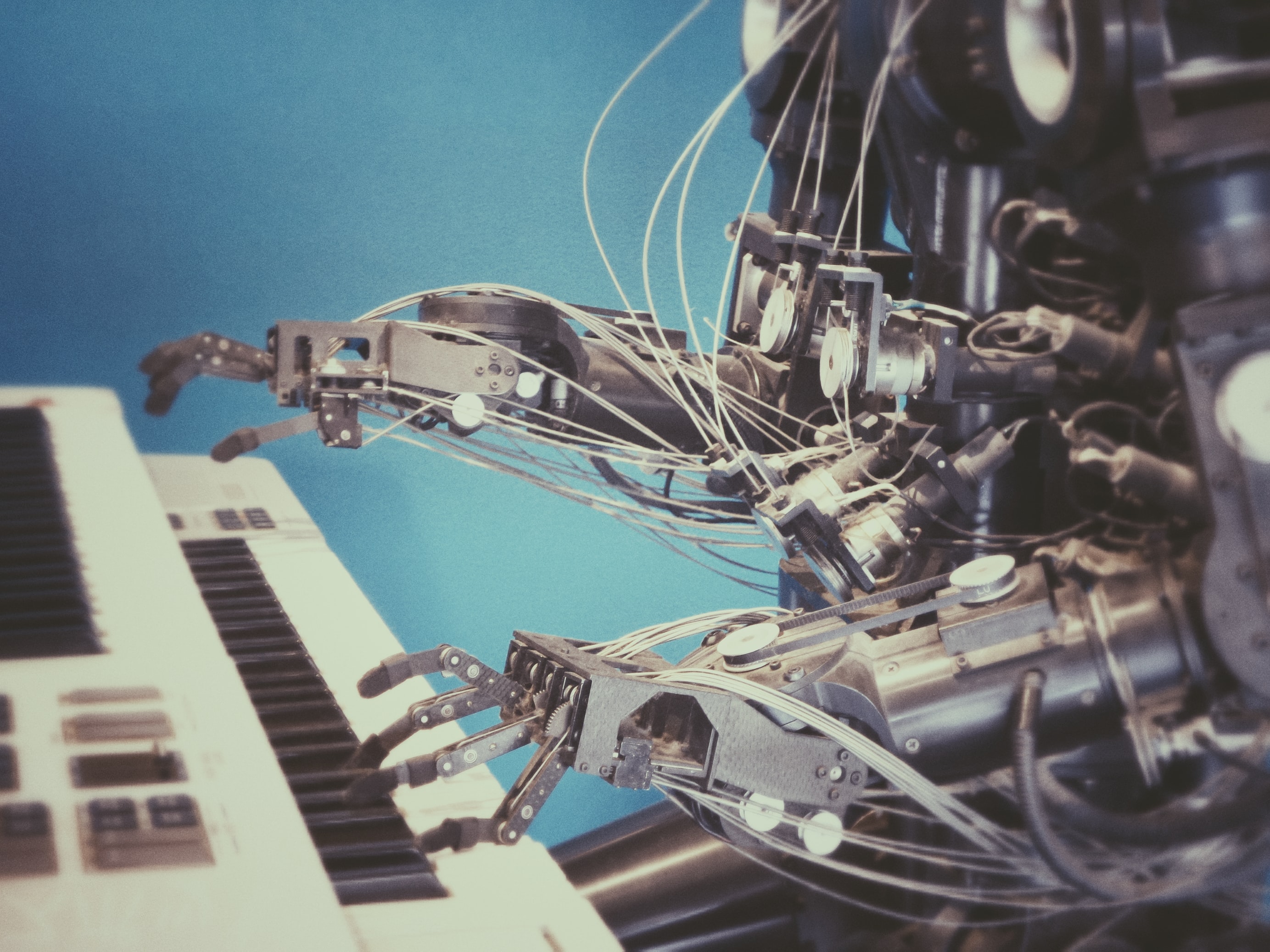 The practice of using algorithms to parse data, automatically learn from it, and then make a determination or prediction.