A digital or virtual currency that is secured by cryptography, which makes it nearly impossible to counterfeit or double-spend.
<< Back to search
Low Risk
High Disruption Potential
Game Changer

A cryptocurrency (or crypto currency) is a digital asset designed to work as a medium of exchange wherein individual coin ownership records are stored in a digital ledger or computerised database using strong cryptography to secure transaction record entries, to control the creation of additional digital coin records, and to verify the transfer of coin ownership.It typically does not exist in physical form (like paper money) and is typically not issued by a central authority. Some cryptocurrencies use decentralised control as opposed to centralised digital currency and central banking systems. When a cryptocurrency is minted or created prior to issuance or held on a centralised exchange, it is generally considered centralised. When implemented with decentralised control, each cryptocurrency works through distributed ledger technology, typically a blockchain, that serves as a public financial transaction database.

Bitcoin, first released as open-source software in 2009, is the first decentralised crypto currency since the release of bitcoin, over 6,000 altcoins (alternative variants of bitcoin, or other cryptocurrencies) have been created. 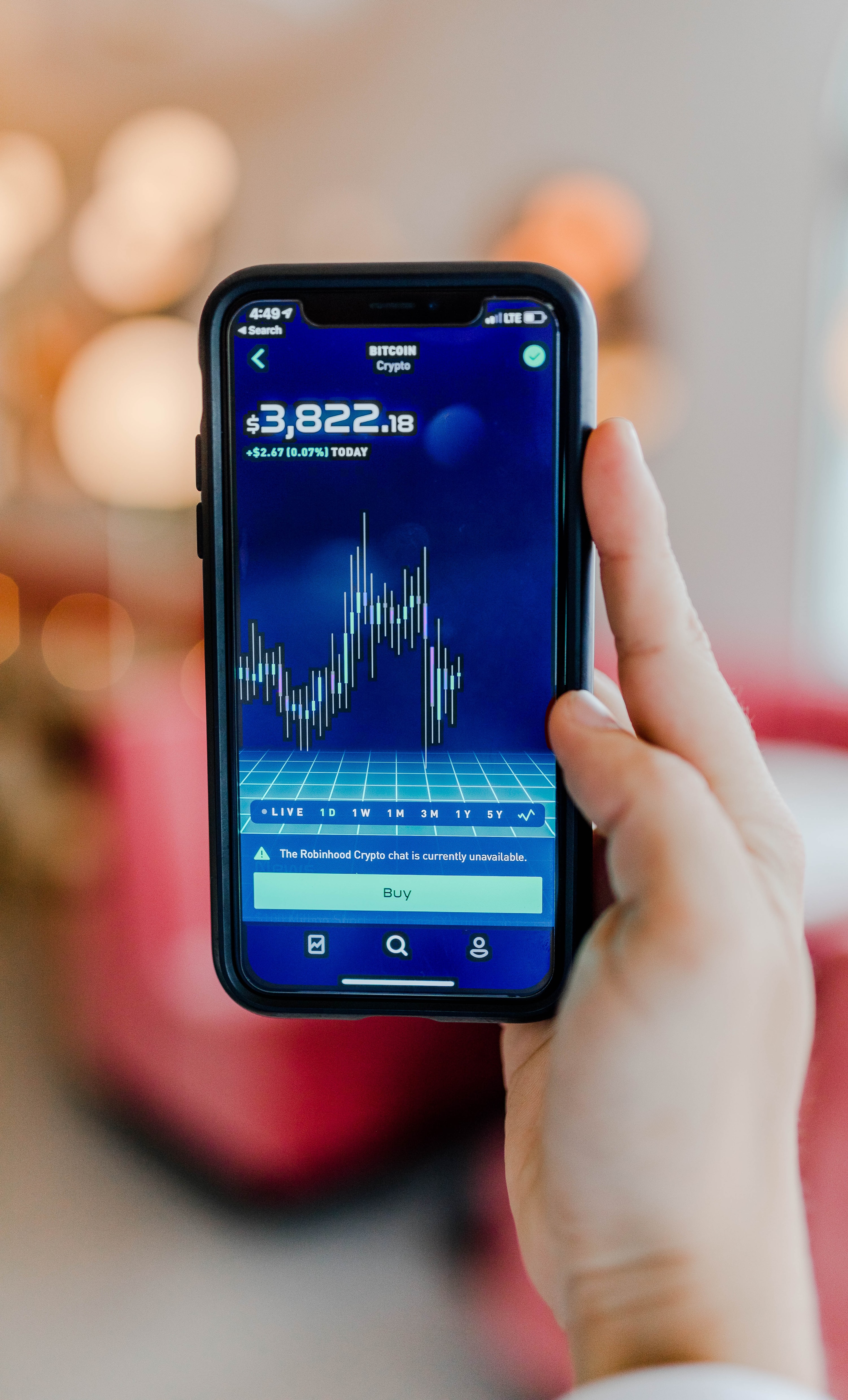 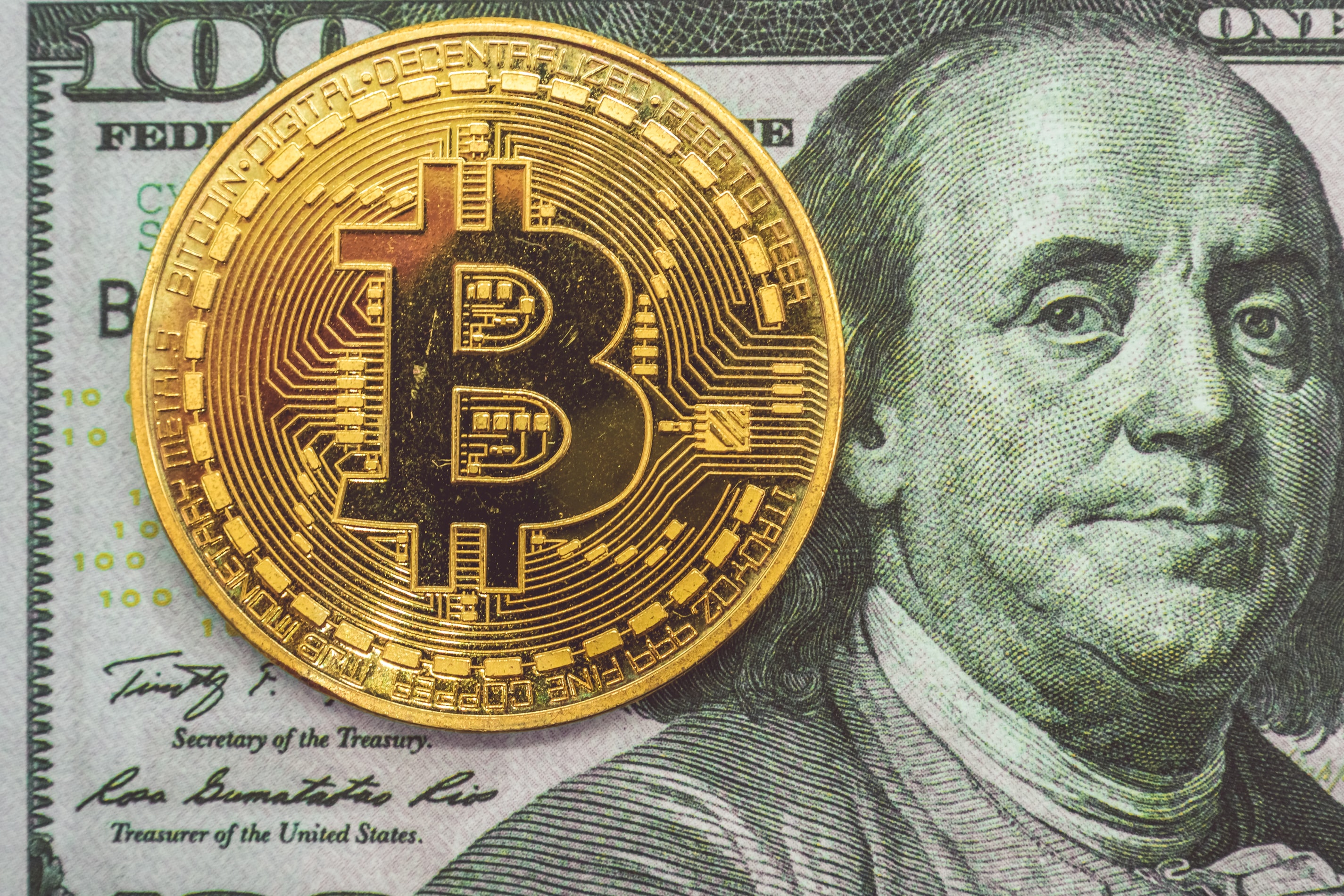