Projection technology in which video is mapped onto a surface, turning common objects – such as buildings, runways, stages and even water – into interactive displays.
<< Back to search
Low Risk
High Disruption Potential
Game Changer

Projection mapping, similar to video mapping and spatial augmented reality, is a projection technique used to turn objects, often irregularly shaped, into a display surface for video projection. These objects may be complex industrial landscapes, such as buildings, small indoor objects or theatrical stages. By using specialised software, a two- or three-dimensional object is spatially mapped on the virtual program which mimics the real environment it is to be projected on. The software can interact with a projector to fit any desired image onto the surface of that object.This technique is used by artists and advertisers alike who can add extra dimensions, optical illusions, and notions of movement onto previously static objects. The video is commonly combined with, or triggered by, audio to create an audio-visual narrative. In recent years this technique has also been widely used in the context of cultural heritage as it has proved to be an excellent edutainment tool thanks to the combined use of a digital dramaturgy. 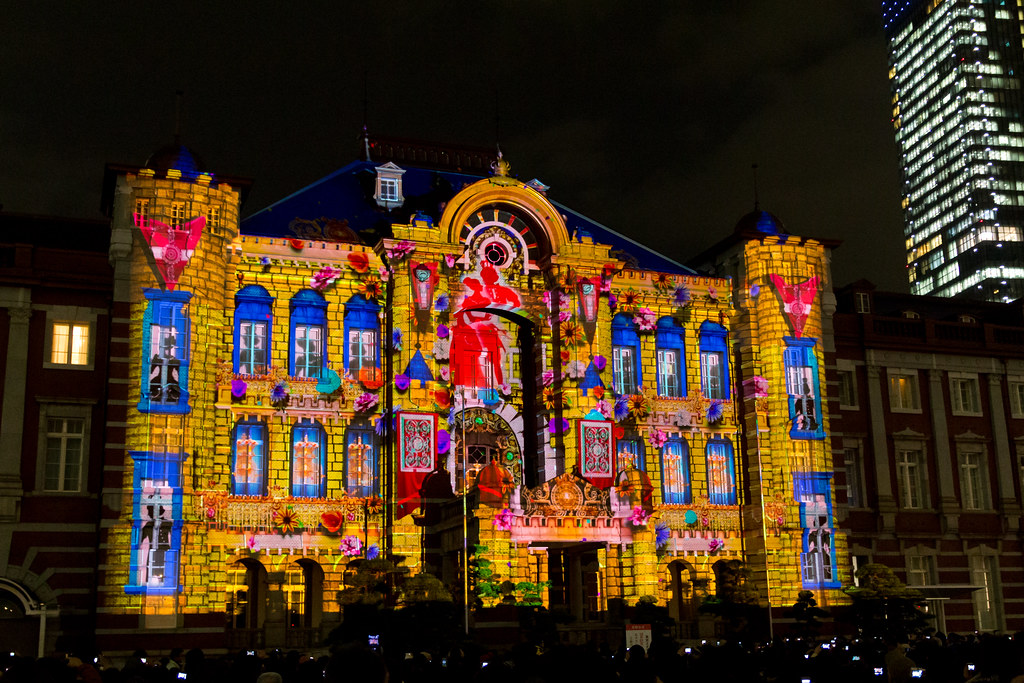 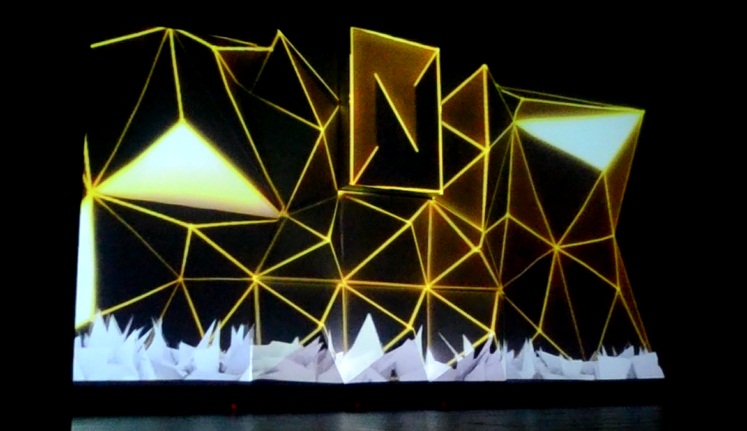 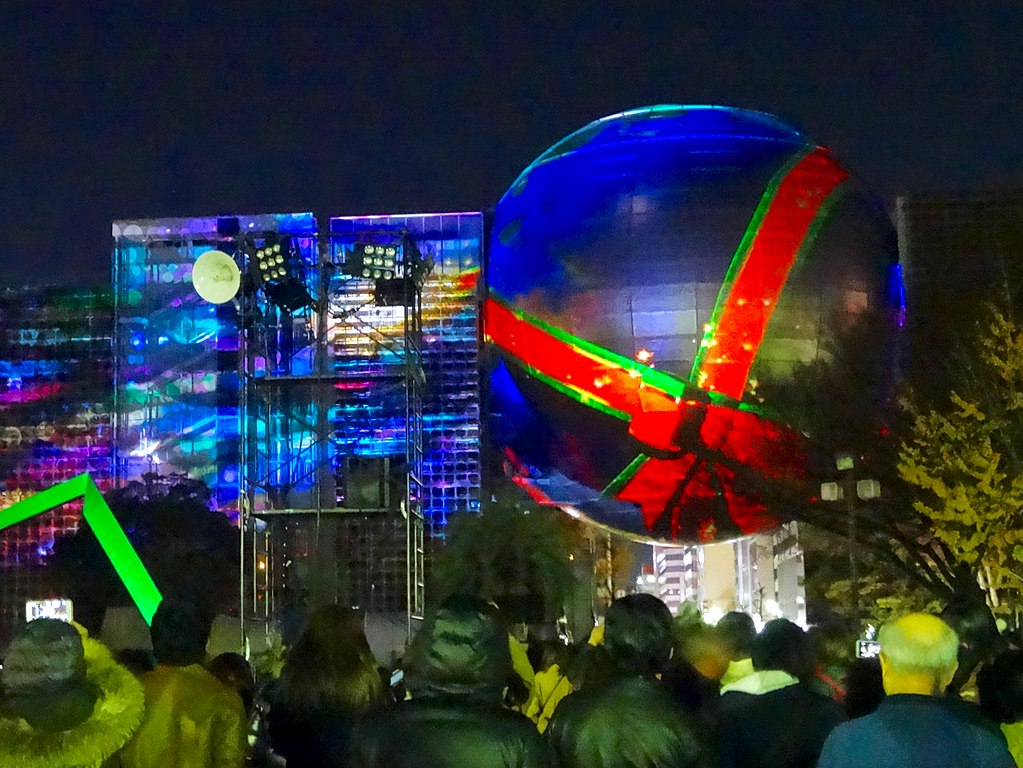 An immersive simulation of an image or environment that can be interacted with in a seemingly real or physical way.