Two-dimensional barcodes that are readable by smartphones containing information and links to media such as websites or videos.
<< Back to search
Low Risk
High Disruption Potential
Game Changer

A QR code (abbreviated from Quick Response code) is a type of matrix barcode (or two-dimensional barcode) first designed in 1994 for the automotive industry in Japan. A barcode is a machine-readable optical label that contains information about the item to which it is attached. In practice, QR codes often contain data for a locator, identifier, or tracker that points to a website or application. A QR code uses four standardised encoding modes (numeric, alphanumeric, byte/binary, and kanji) to store data efficiently; extensions may also be used.

QR codes have become common in consumer advertising. Typically, a smartphone is used as a QR code scanner, displaying the code and converting it to some useful form (such as a standard URL for a website, thereby obviating the need for a user to type it into a web browser). QR code has become a focus of advertising strategy, since it provides a way to access a brand's website more quickly than by manually entering a URL.

A QR code consists of black squares arranged in a square grid on a white background, which can be read by an imaging device such as a camera, and processed using Reed–Solomon error correction until the image can be appropriately interpreted. The required data is then extracted from patterns that are present in both horizontal and vertical components of the image. 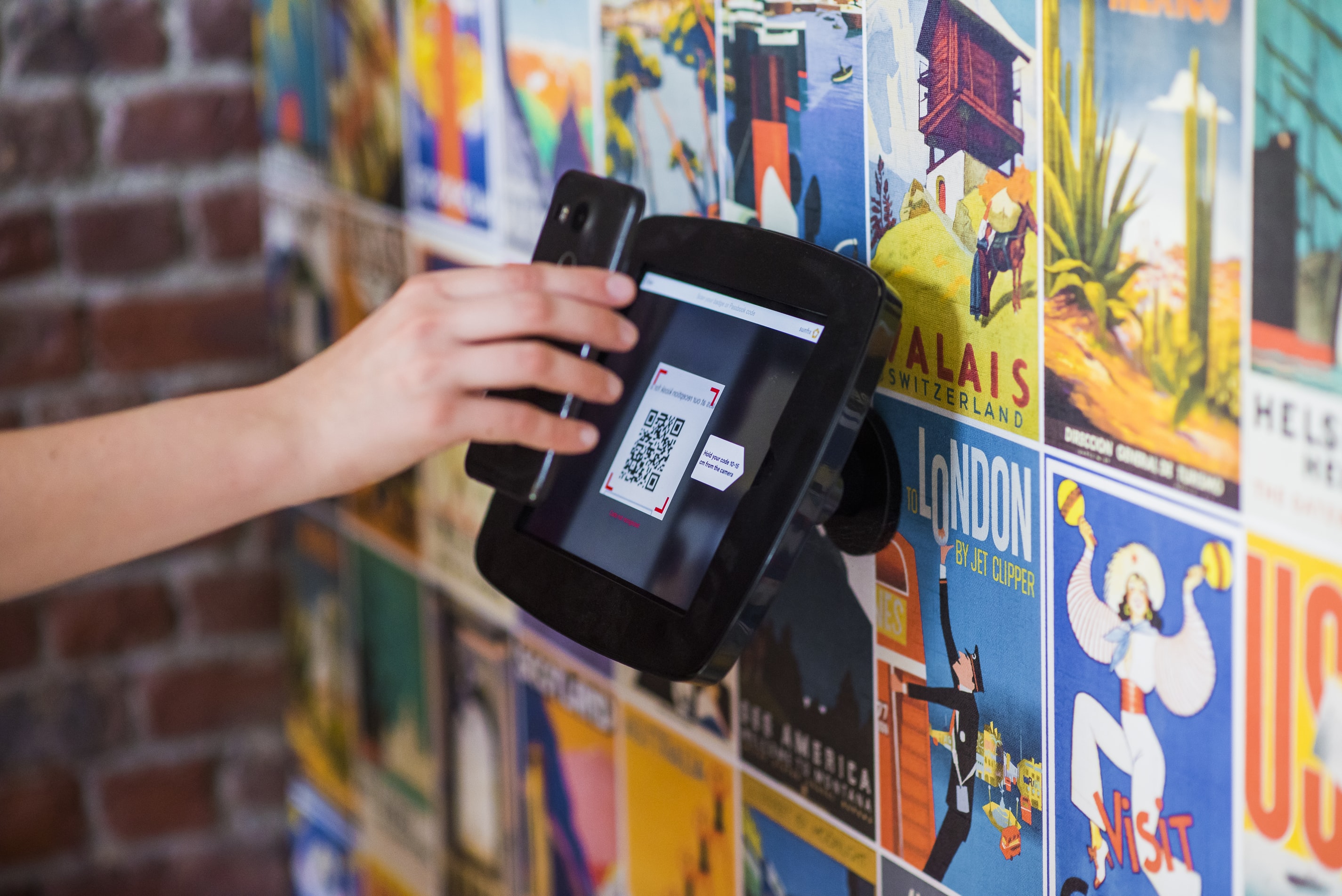 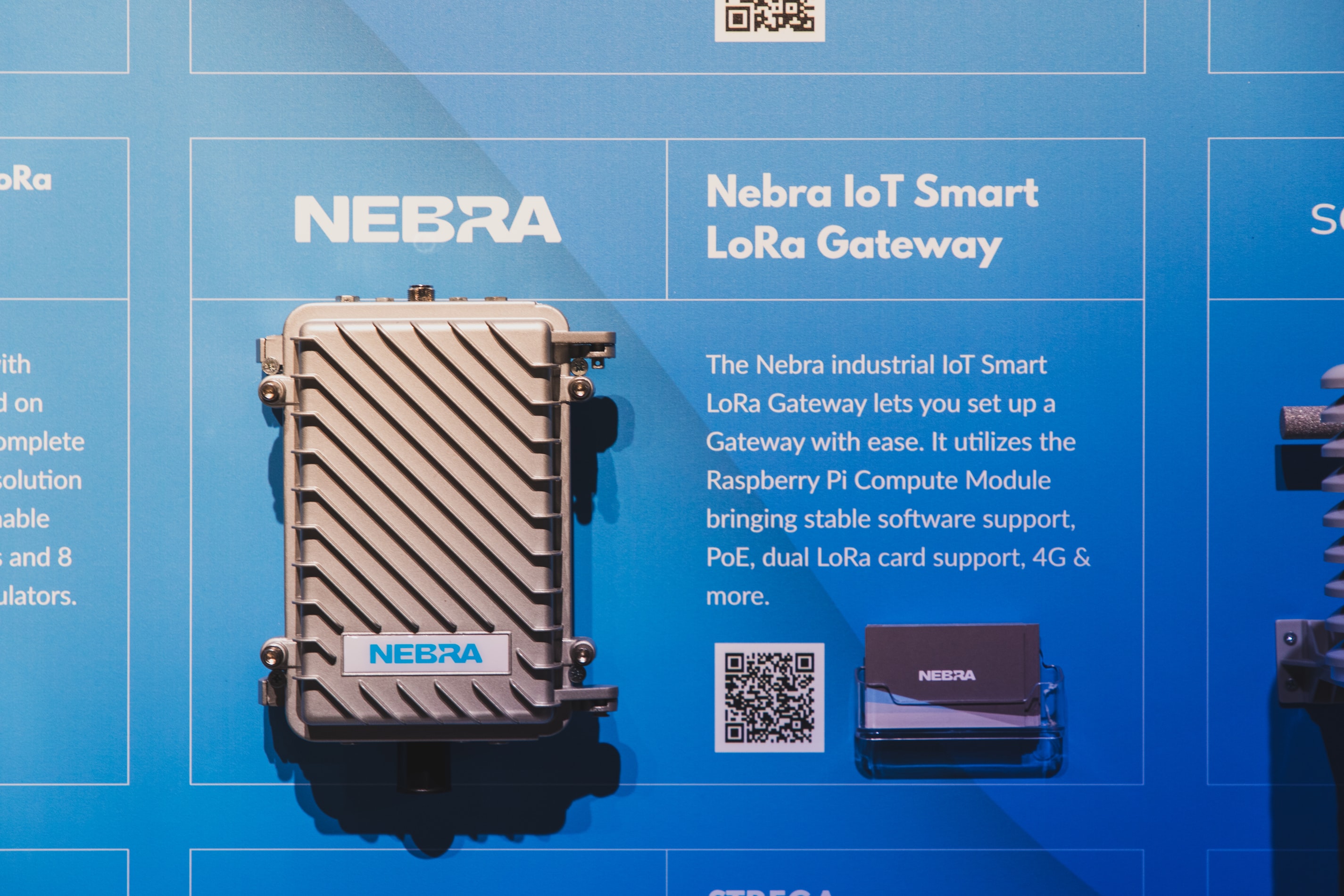 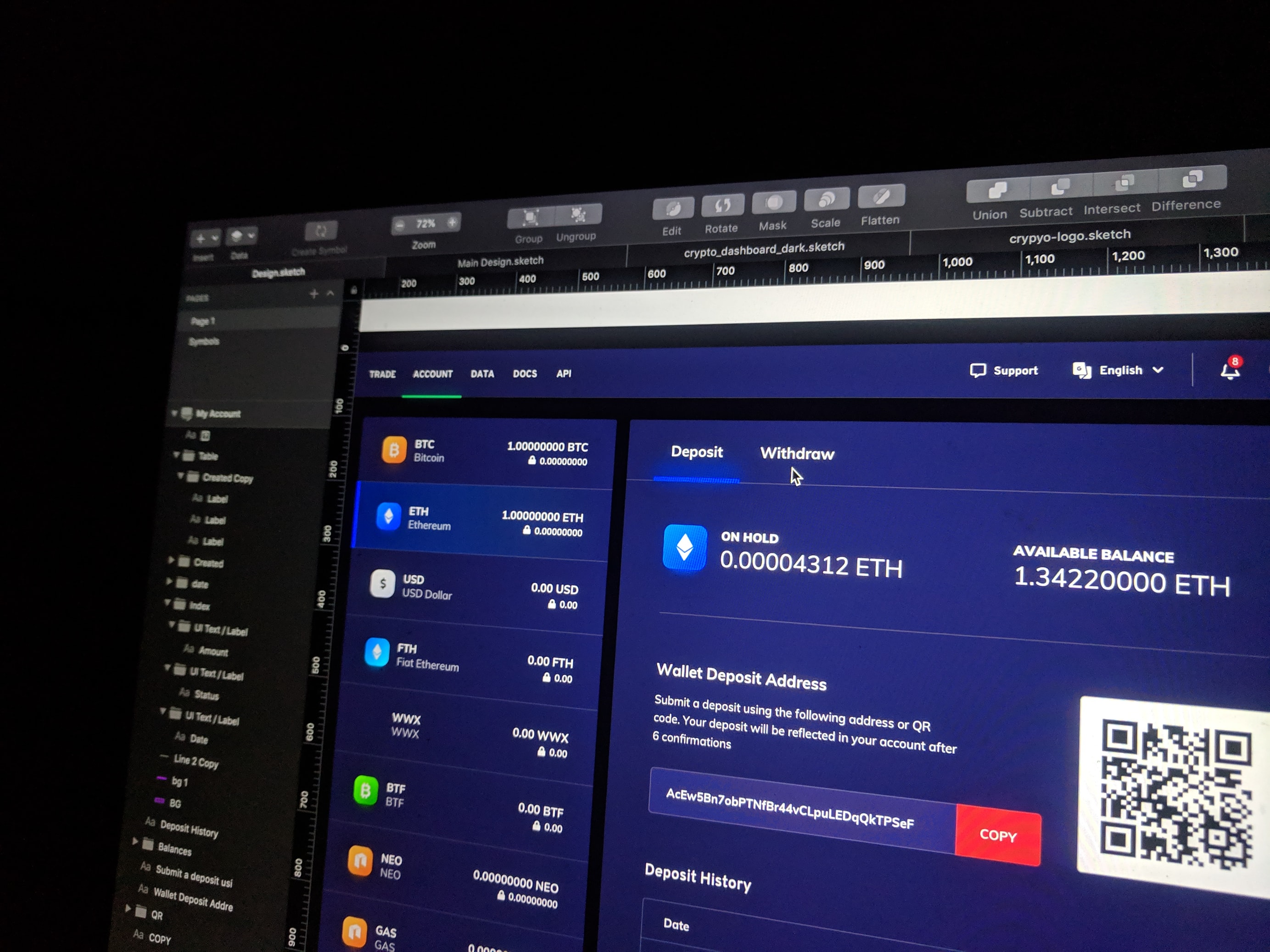 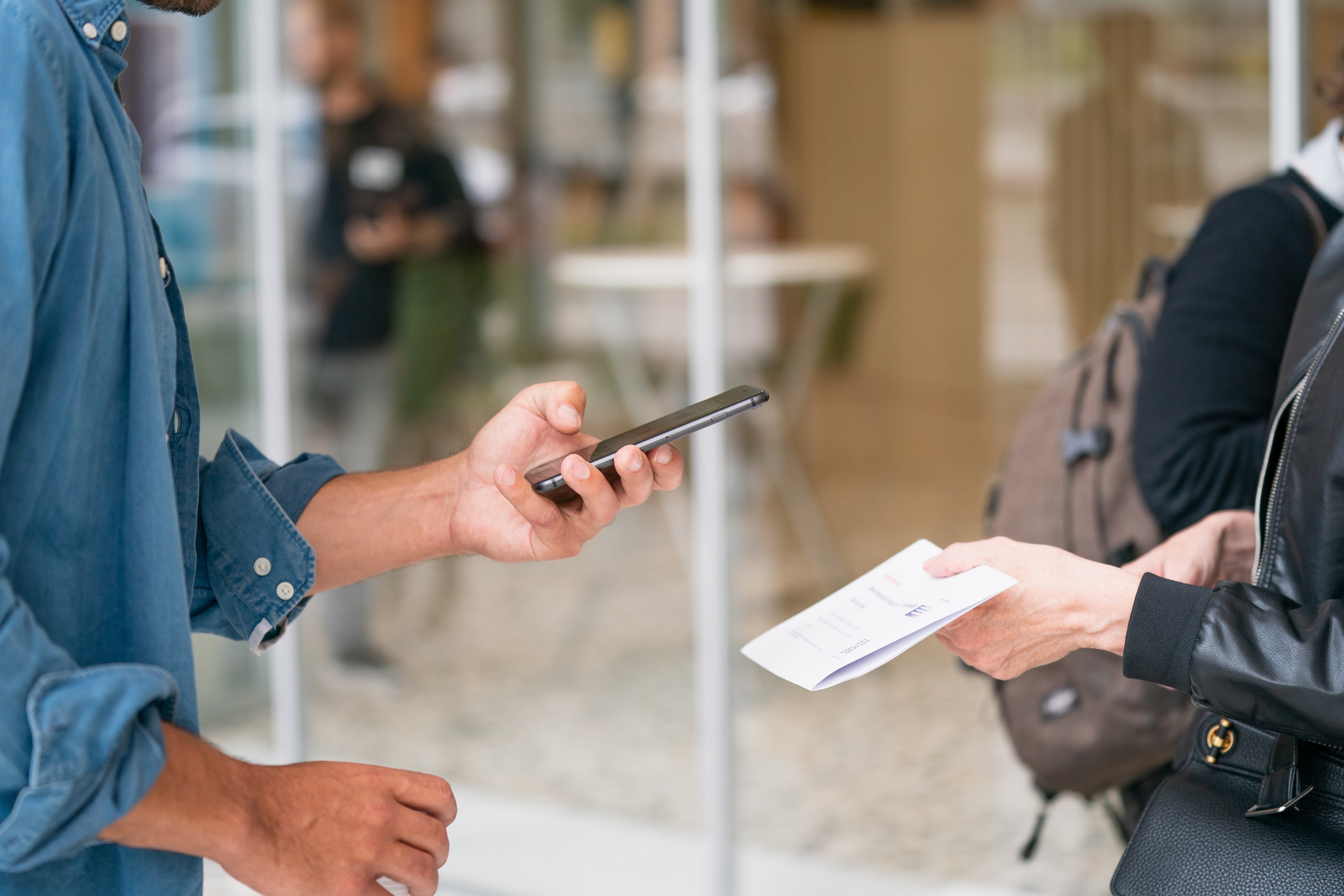