Superimposing information onto a field of view is achieved through an optical head-mounted display (OHMD) or embedded wireless glasses with transparent heads-up display (HUD) or augmented reality (AR) overlay. These systems have the capability to reflect projected digital images as well as allow the user to see through it or see better with it. While early models can perform basic tasks, such as serving as a front end display for a remote system, as in the case of smart glasses utilising cellular technology or Wi-Fi, modern smart glasses are effectively wearable computers which can run self-contained mobile apps. Some are handsfree and can communicate with the Internet via natural language voice commands, while others use touch buttons.‍

Like other computers, smart glasses may collect information from internal or external sensors. It may control or retrieve data from other instruments or computers. It may support wireless technologies like Bluetooth, Wi-Fi, and GPS. A small number of models run a mobile operating system and function as portable media players to send audio and video files to the user via a Bluetooth or WiFi headset. Some smart glasses models also feature full life logging and activity tracker capability.‍

Smart glasses devices may also have features found on a smartphone. Some have activity tracker functionality features (also known as "fitness tracker") as seen in some GPS watches.‍ 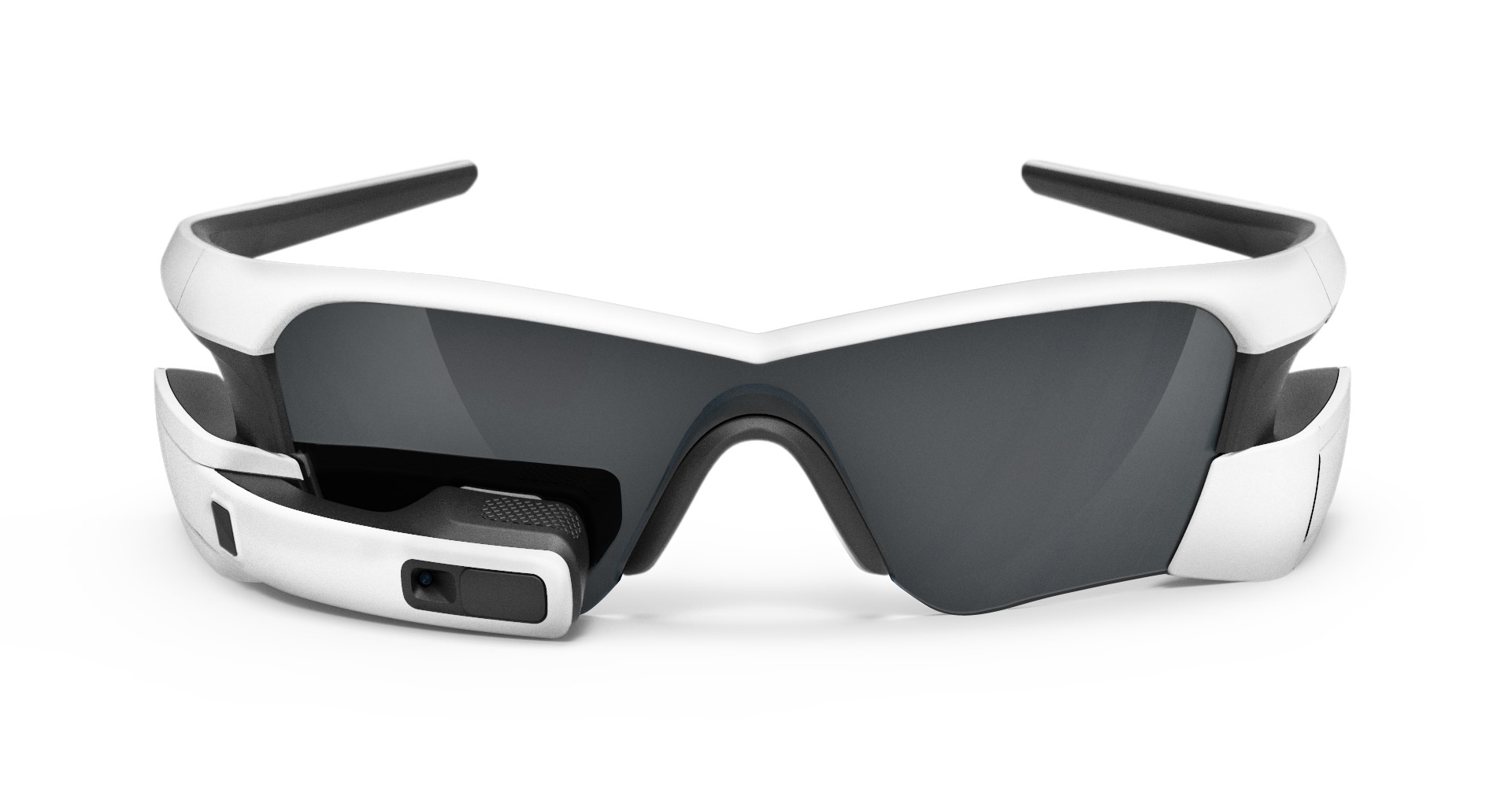 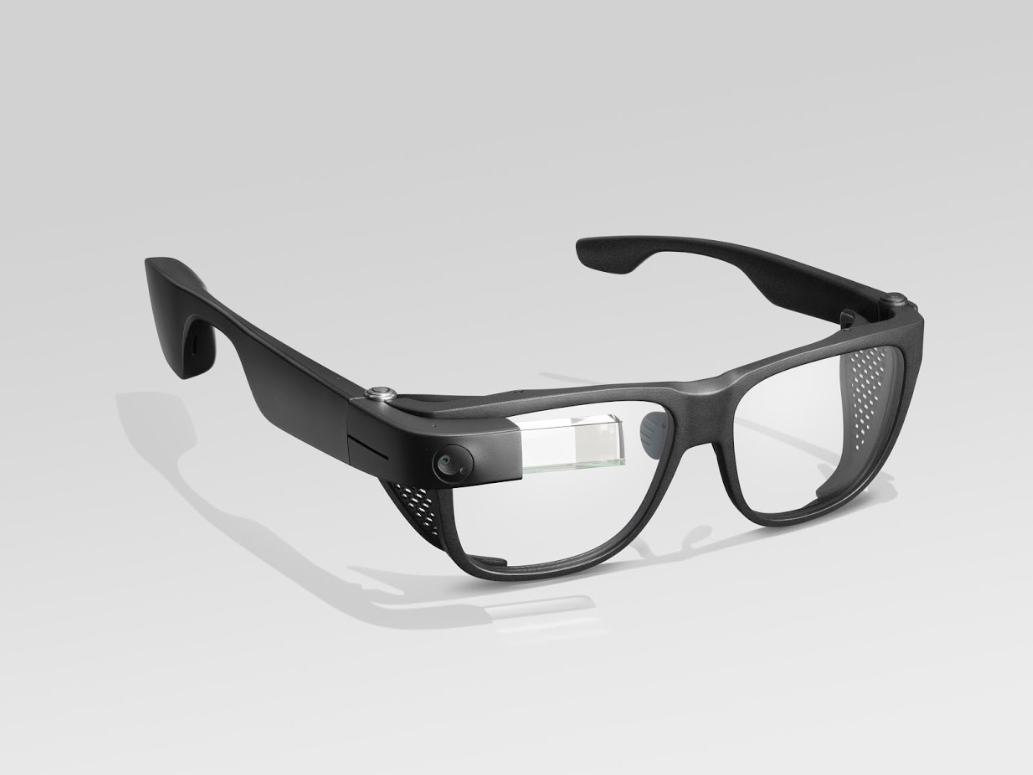 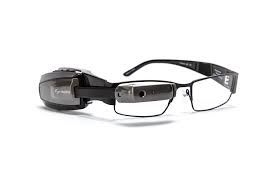 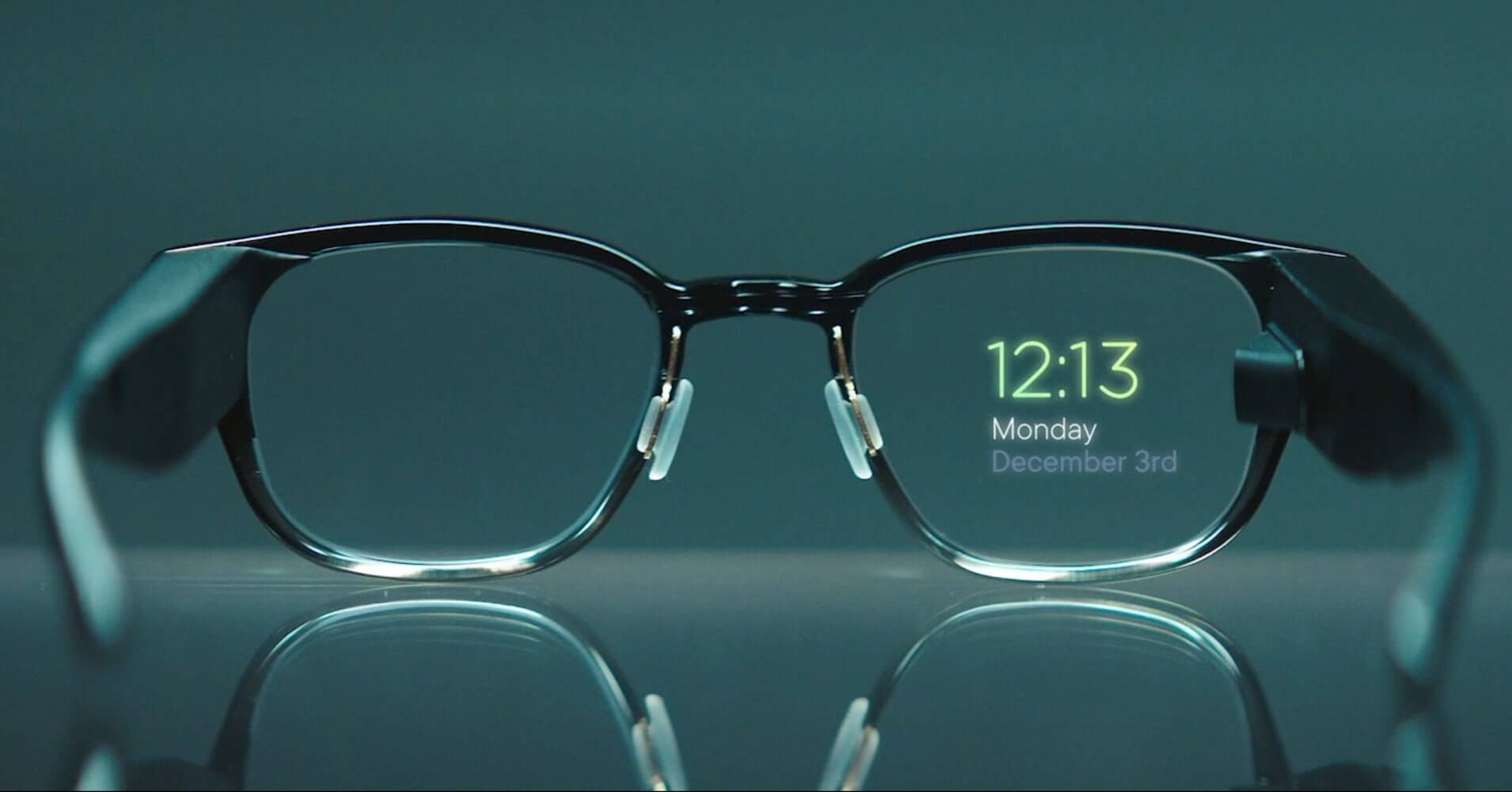 A digital assistant that uses voice recognition, speech synthesis, and natural language processing (NLP) to provide a service through a particular application.

A connected device worn as a watch to access digital apps, communications and monitor health.