A smartwatch is a wearable computer in the form of a watch; modern smartwatches provide a local touchscreen interface for daily use, while an associated smartphone app provides for management and telemetry (such as long-term bio-monitoring). While early models could perform basic tasks, such as calculations, digital time telling, translations, and game-playing, 2010s smartwatches have more general functionality closer to smartphones, including mobile apps, a mobile operating system and WiFi/Bluetooth connectivity. Some smartwatches function as portable media players, with FM radio and playback of digital audio and video files via a Bluetooth headset. Some models, called 'watch phones' (or vice versa), have mobile cellular functionality like making calls.

While internal hardware varies, most have an electronic visual display, either backlit LCD or OLED. Some use transflective or electronic paper, to consume less power. They are generally powered by a rechargeable lithium-ion battery. Peripheral devices may include digital cameras, thermometers, accelerometers, pedometers, heart rate monitors, altimeters, barometers, compasses, GPS receivers, tiny speakers, and microSD cards, which are recognised as storage devices by many other kinds of computers.

Software may include digital maps, schedulers and personal organisers, calculators, and various kinds of watch faces. The watch may communicate with external devices such as sensors, wireless headsets, or a heads-up display. Like other computers, a smartwatch may collect information from internal or external sensors and it may control, or retrieve data from, other instruments or computers. It may support wireless technologies such as Bluetooth, Wi-Fi, and GPS. For many purposes, a "watch computer" serves as a front end for a remote system such as a smartphone, communicating with the smartphone using various wireless technologies. Smartwatches are advancing, especially their design, battery capacity, and health-related applications. Health-related applications include applications measuring heart rate, SpO2, workout etc. 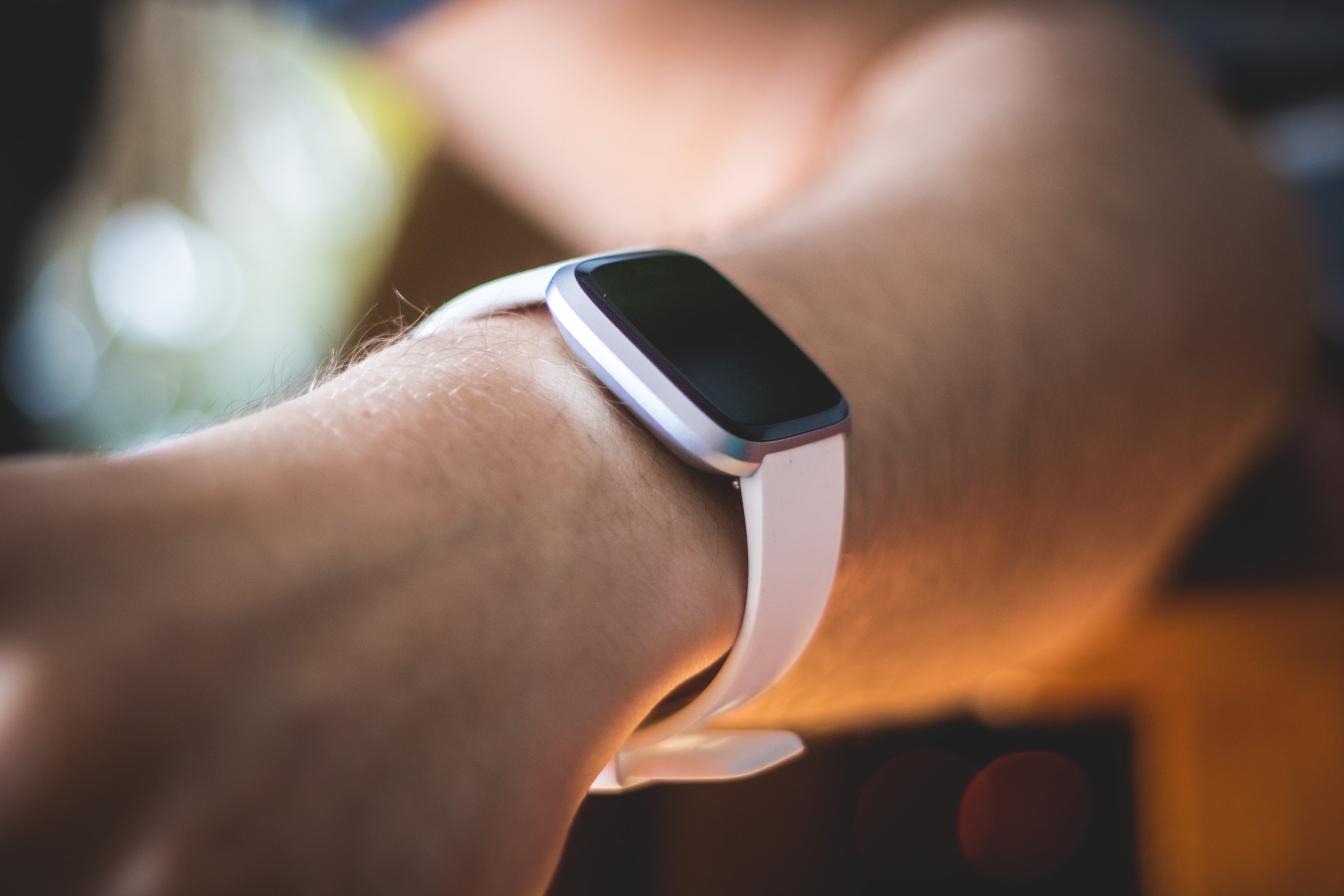 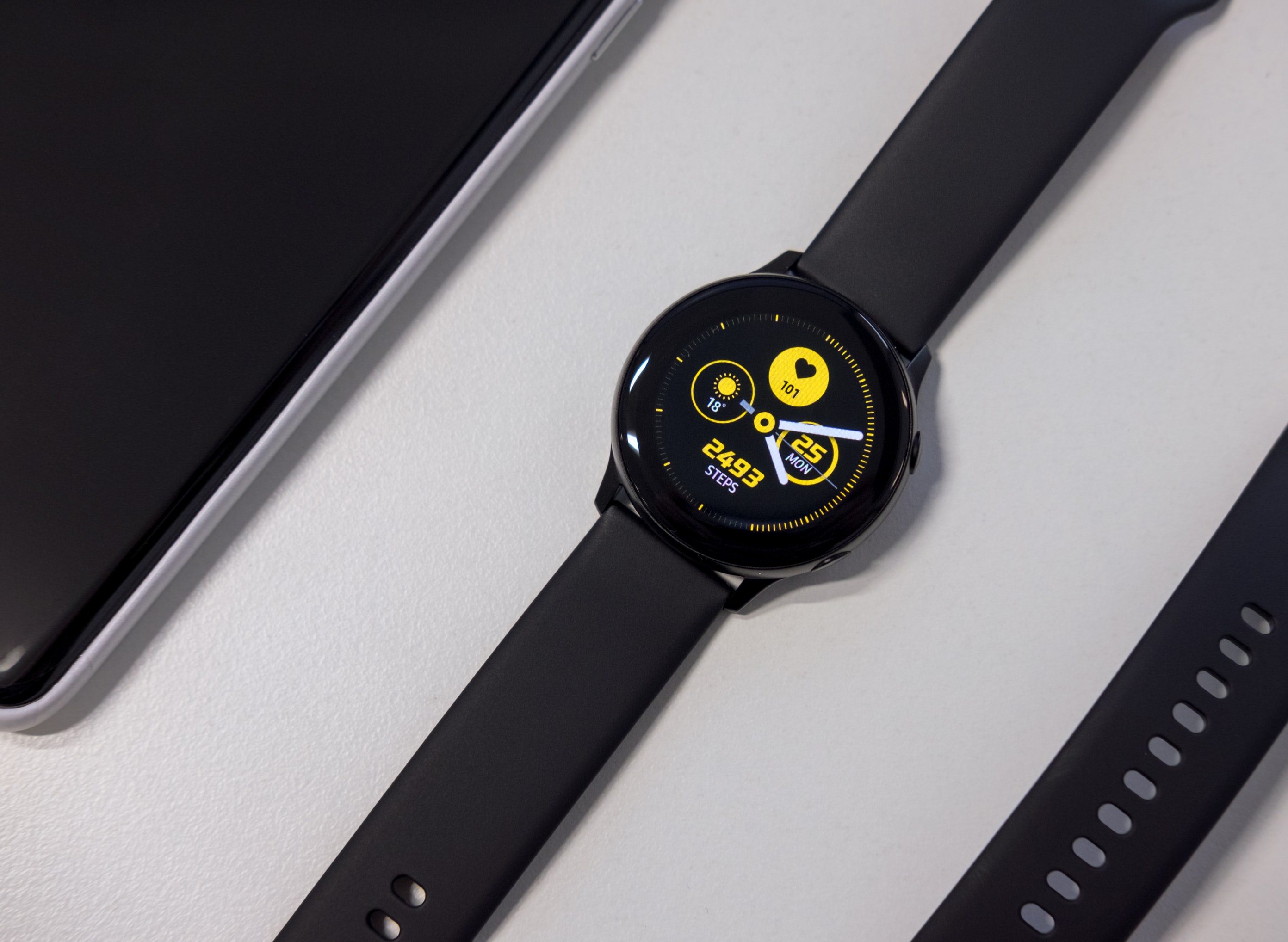 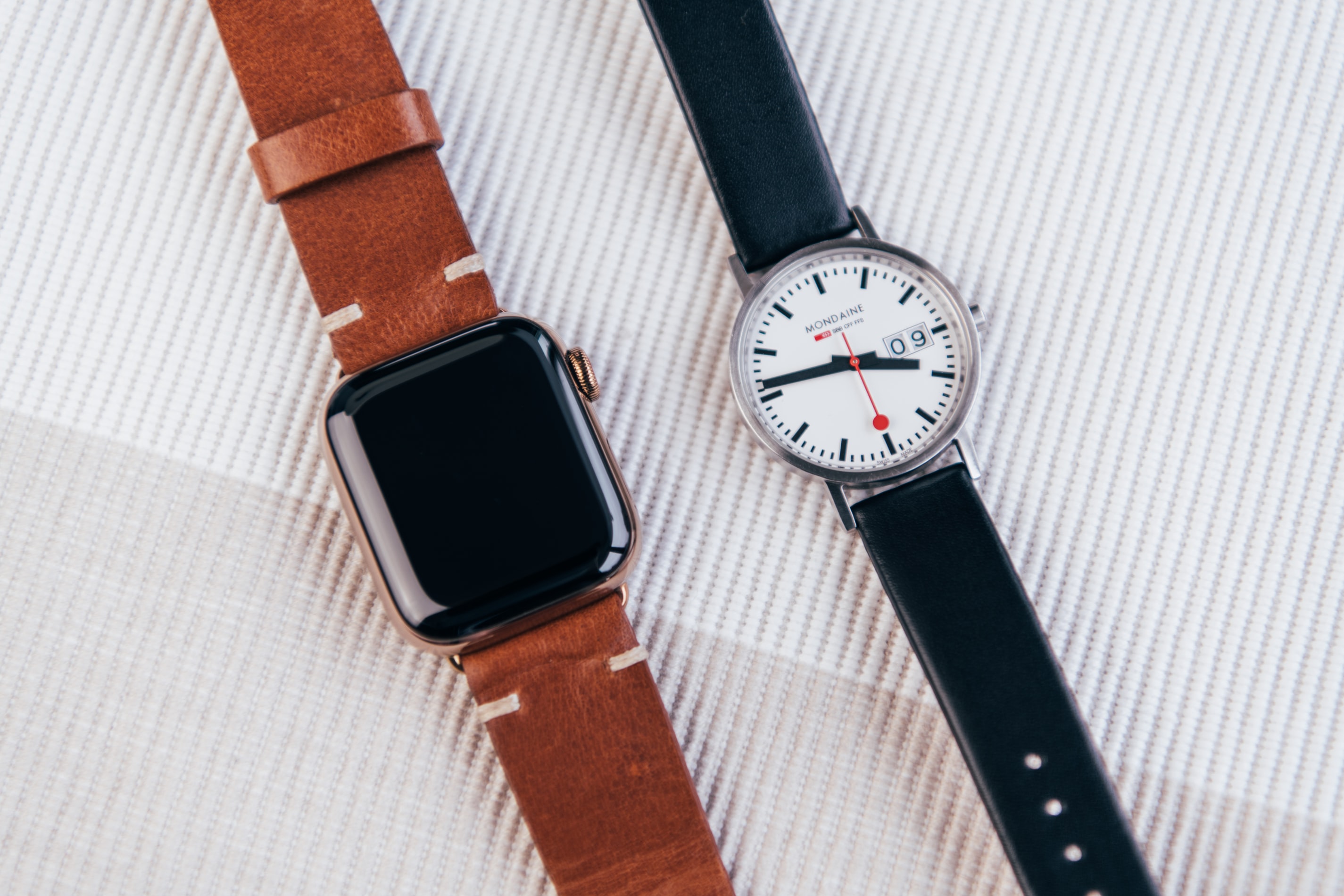 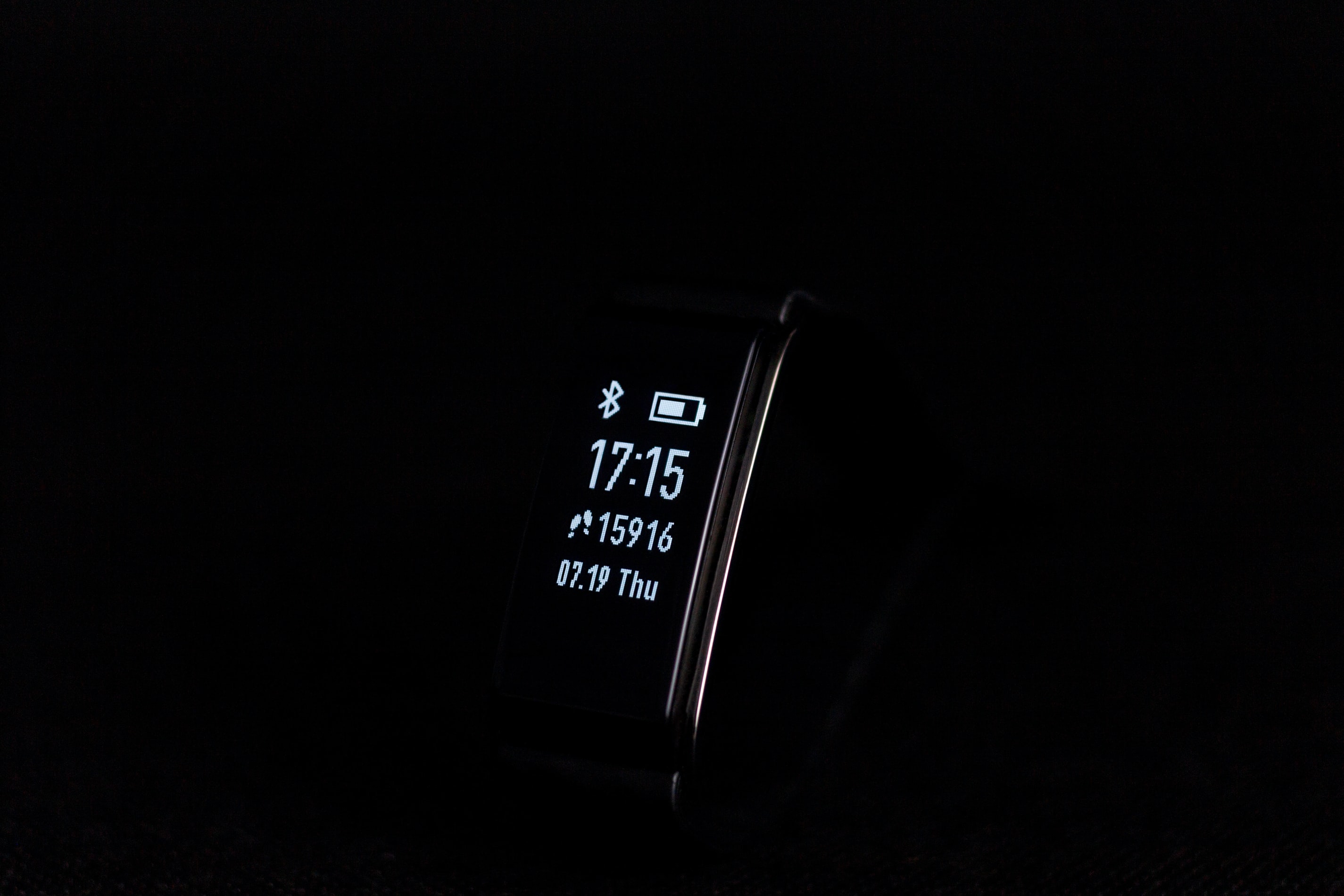 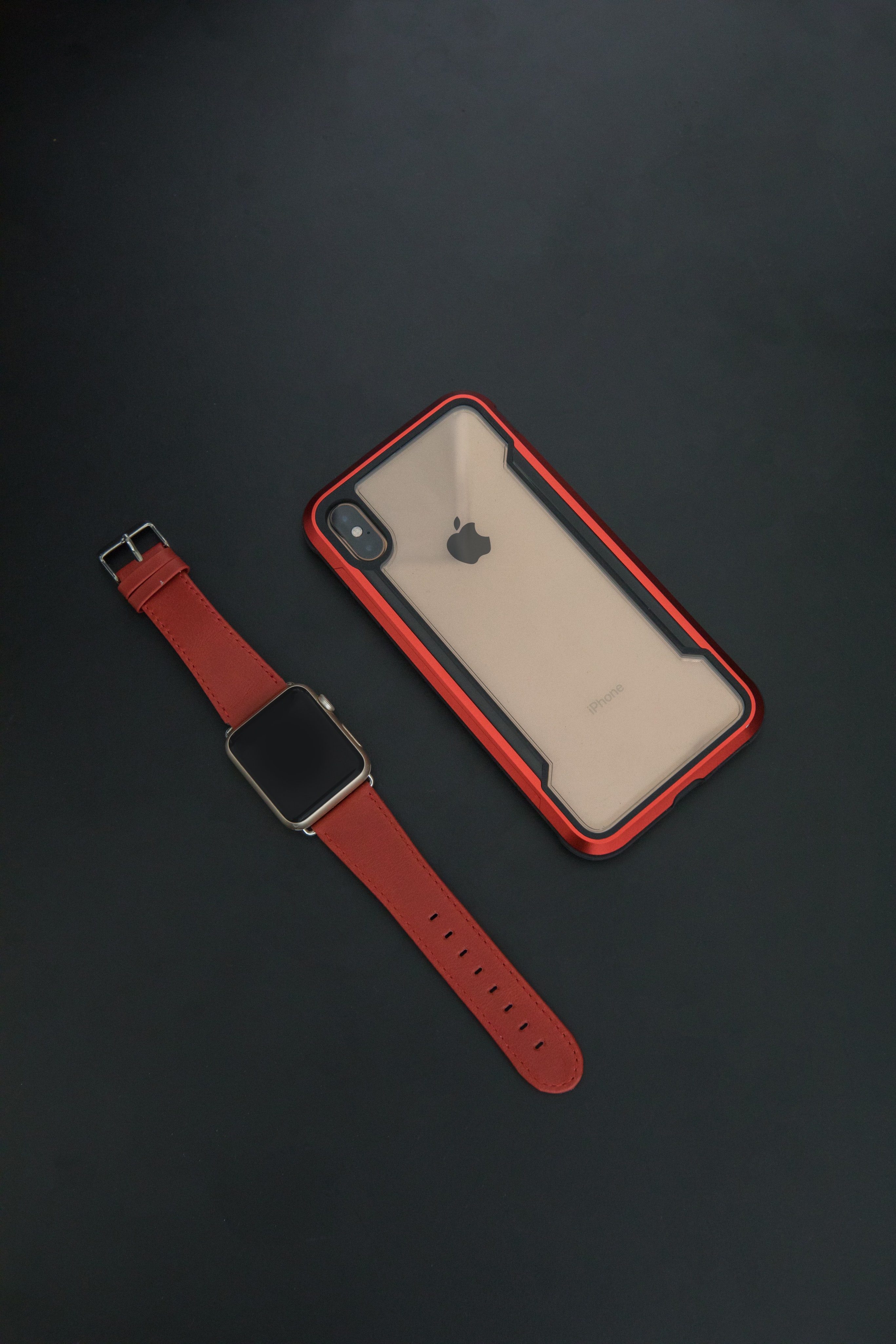 Using unique body measurements or characteristics to identify or authorise an action.